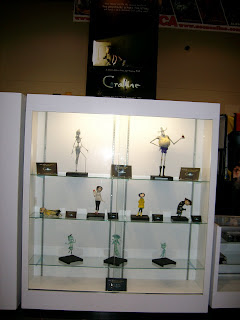 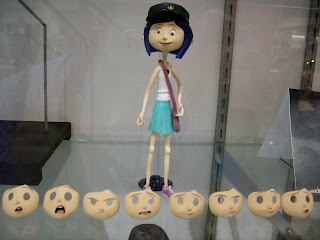 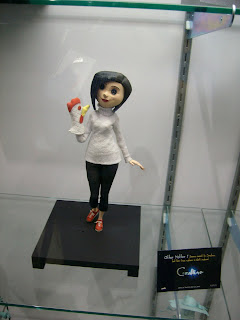 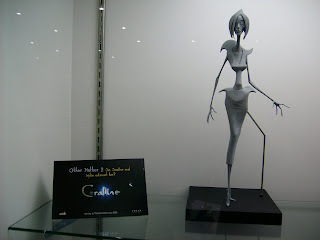 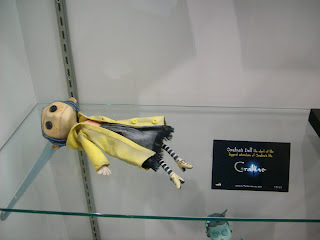 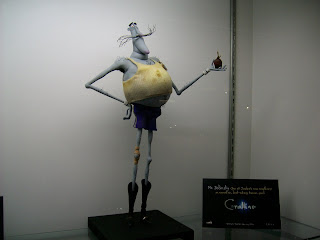 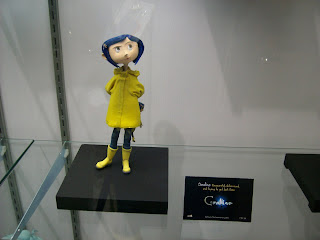 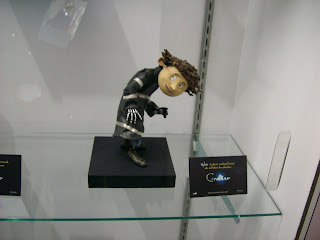 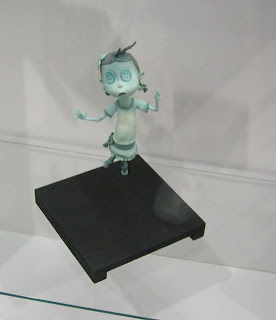 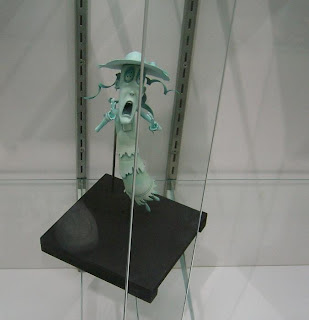 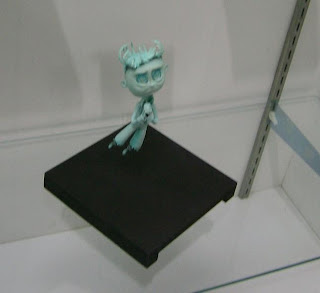 Fantastic photo's.
Do you have a link to a larger version of the Coraline faces photo?

Finally spotting that comment. Not sure why the faces picture doesn't go to the full sized image like the other images.